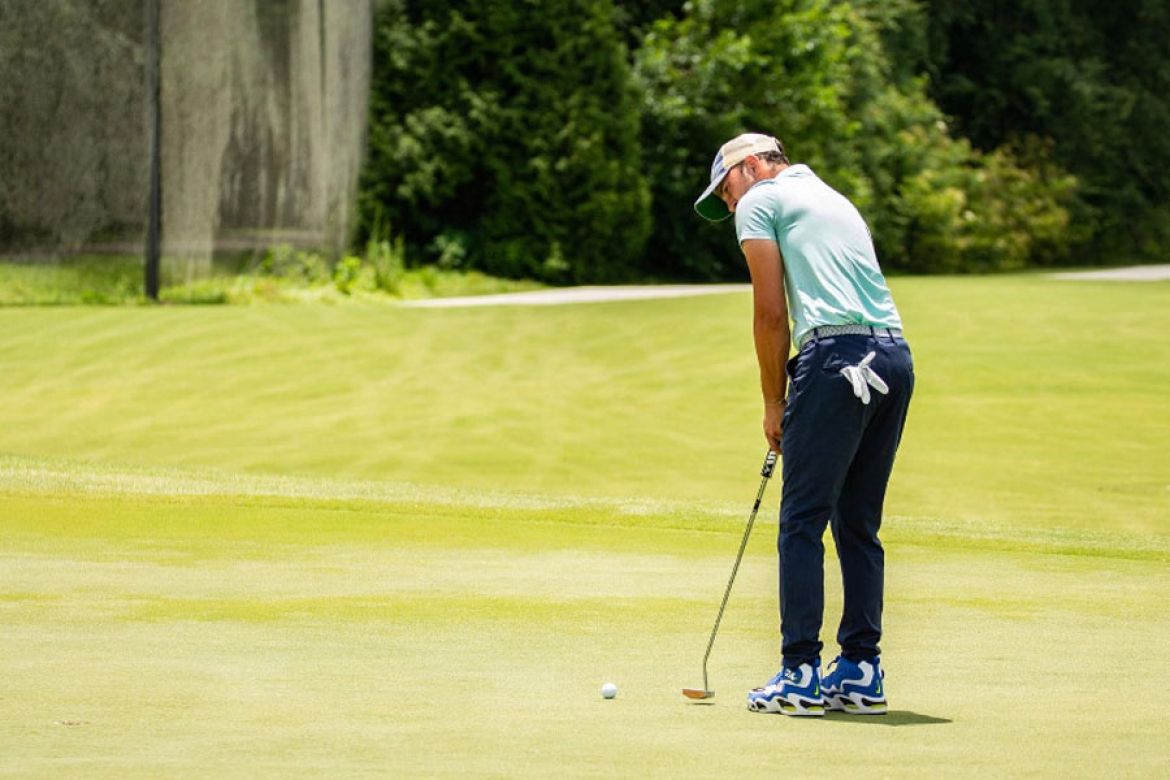 Alex Fourie weighed 34 ½ pounds when he came to America at the age of 7.

"The only thing we really ate was soup," said Fourie, "and it's really hard to eat soup with a hole in your mouth."

Fourie, 27, spent the first seven years of his life in Ukrainian orphanages and believes the cleft lip and cleft palate he suffered could have resulted from being born near Chernobyl, the world's worst nuclear disaster. Fourie was also born with one arm.

Adopted by South African missionaries who were serving in Alabama, Fourie first picked up a golf club within days of moving to his new home. Now, the PGA teaching pro is using his golf connections to give back to the orphanage that kept him alive all those years ago.