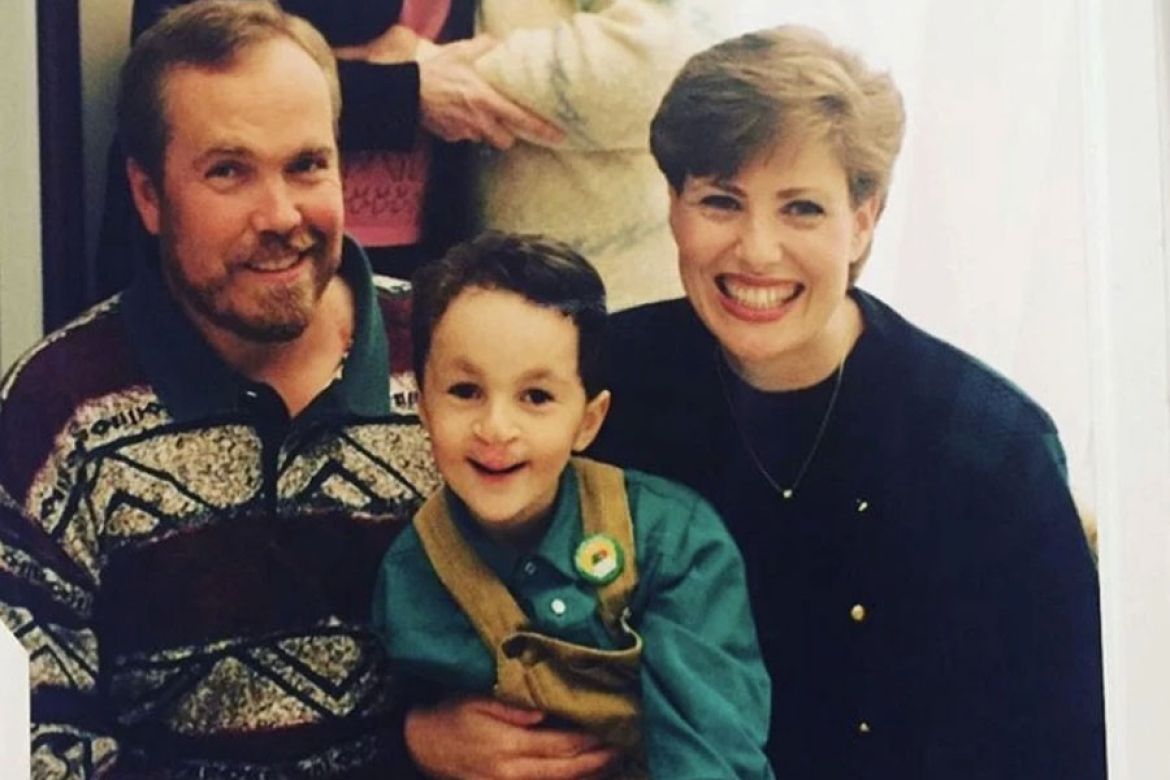 NASHVILLE, Tenn. (WZTV) — An East Tennessee man has a very personal reason for trying to help orphans in Ukraine.

Alex Fourie lives in Tennessee, but he wasn’t born here.

Fourie moved to the states when he was almost seven, after spending his childhood in various orphanages in Ukraine.

Fourie was born with a cleft lip pallet and one arm due to radiation exposure. He was taken to a baby orphanage straight from the hospital after being born.

A couple years later he was moved to a children's orphanage, spending most of his time there until he was adopted into the U.S. in 1999.