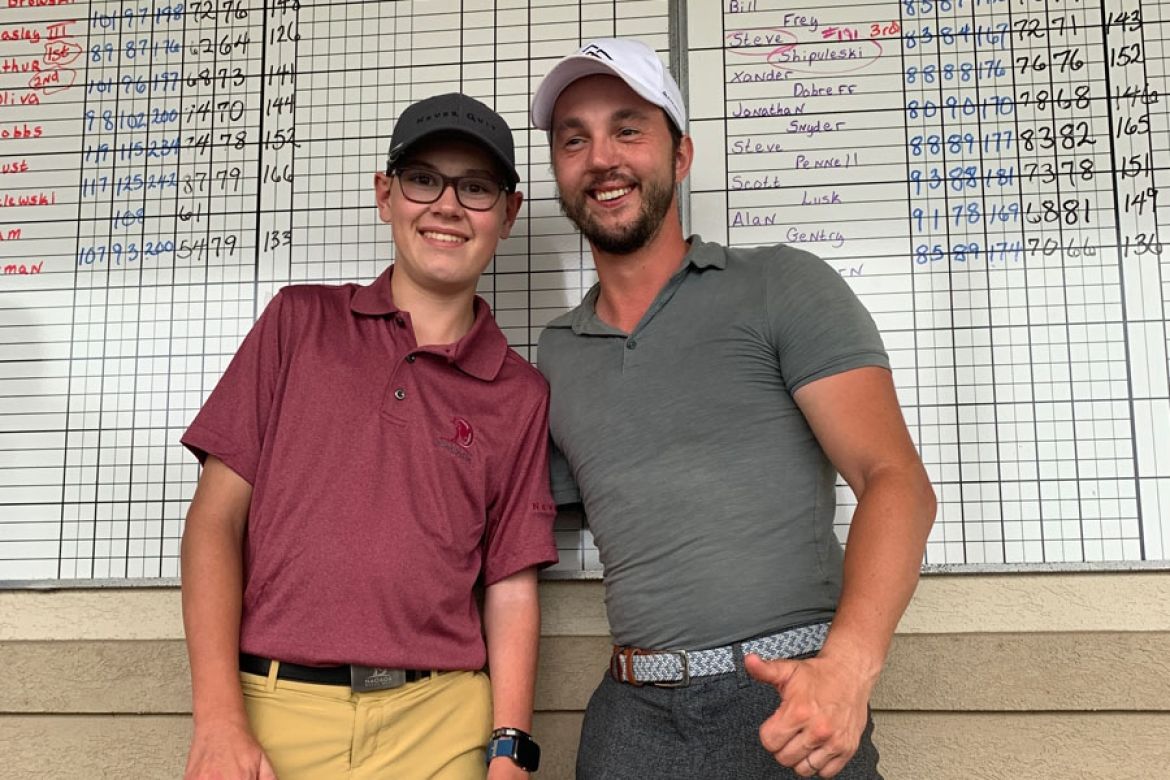 Alex Fourie’s life started in Ukraine with devastation. Now he is trying to help those facing another unfathomable situation in the country he once called home.

Fourie was born in Zvenyhorodka, a small city within the Cherkasy Oblast in central Ukraine. He never knew his biological parents, who gave up custody at the hospital immediately after his birth, and he grew up in orphanages for his first seven years. Fourie was born with only his left arm and a cleft lip and palate, which he believes was due to lingering radiation effects from the Chernobyl disaster, which had taken place in the country a handful of years before his birth.